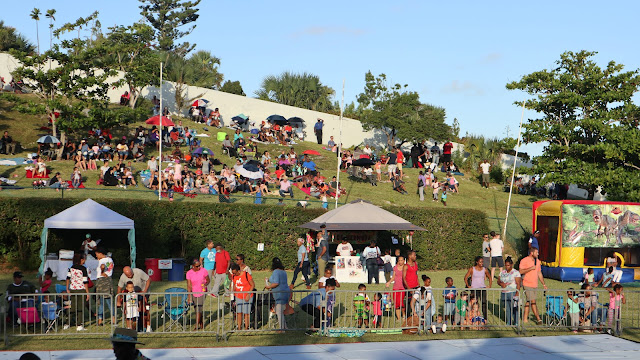 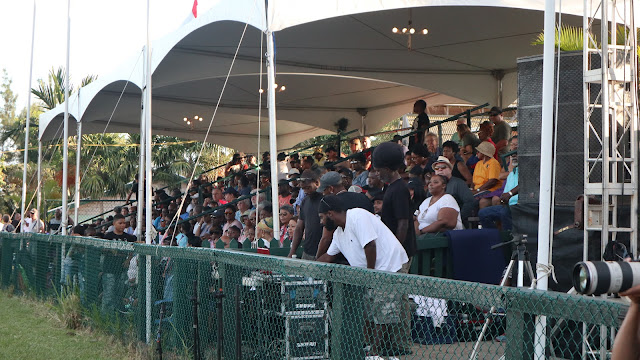 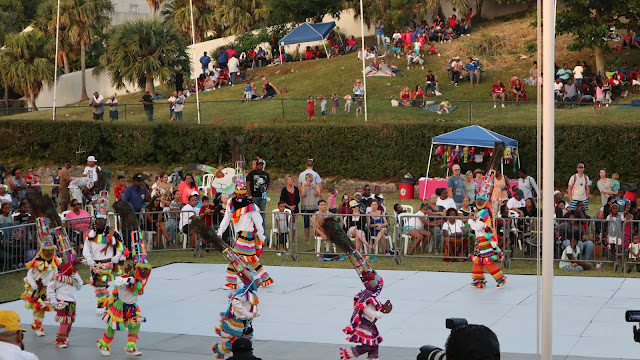 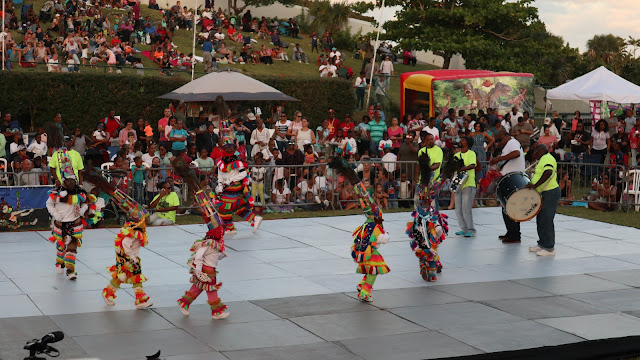 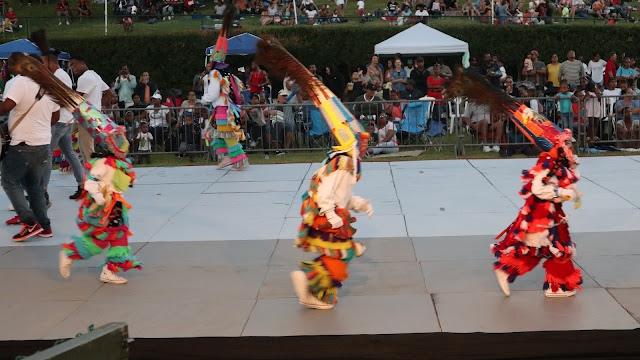 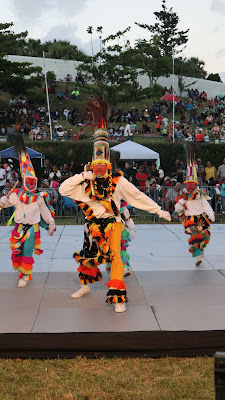 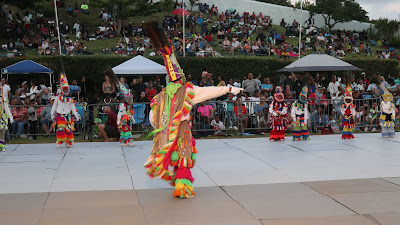 Posted by Chika Okeke-Agulu at 8:00 PM