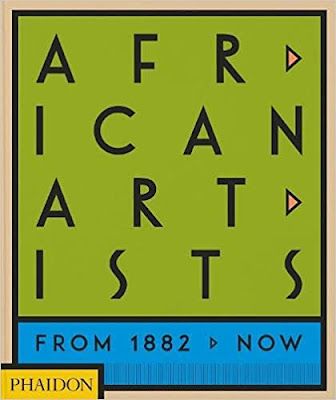 African Artists from 1882 to Now (Pre-order) 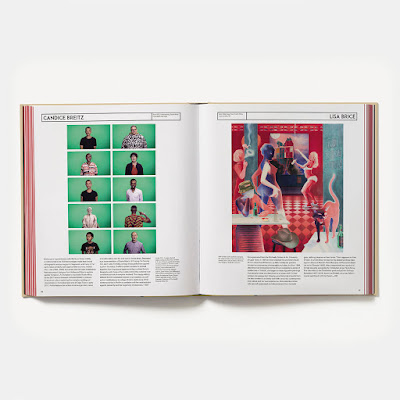 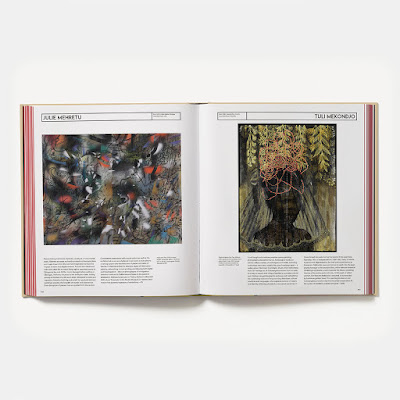 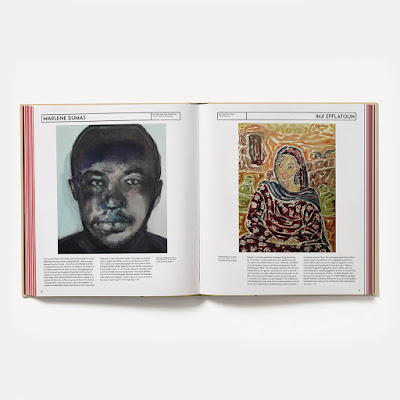 In recent years Africa’s booming art scene has gained substantial global attention, with a growing number of international exhibitions and a stronger-than-ever presence on the art market worldwide. Here, for the first time, is the most substantial survey to date of modern and contemporary African-born or Africa-based artists. Working with a panel of experts, this volume builds on the success of Phaidon’s bestselling Great Women Artists in re-writing a more inclusive and diverse version of art history. 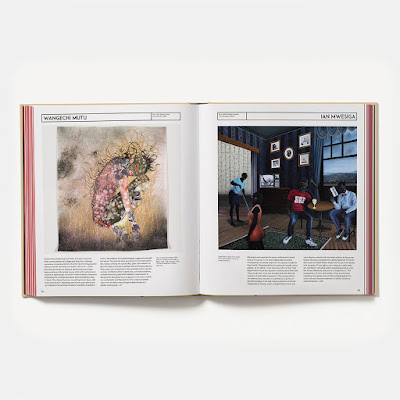 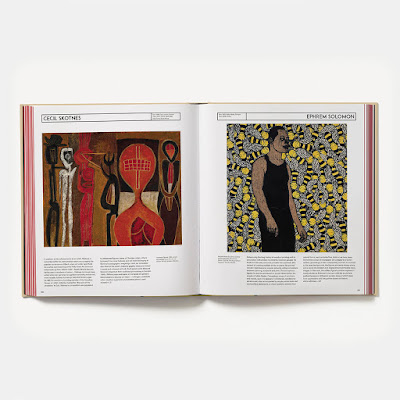 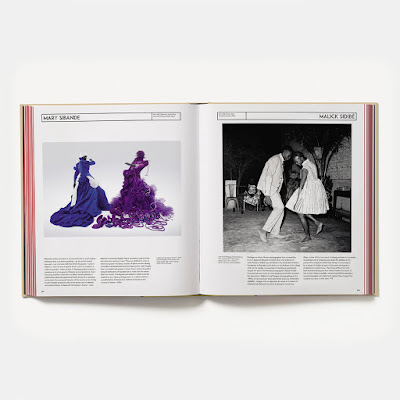 Conceived and edited by Phaidon editors.

Chika Okeke-Agulu is Professor of African and African Diaspora Art at Princeton University. He is the author of several books including Postcolonial Modernism: Art and Decolonization in Twentieth-Century Nigeria (2015), and is a co-editor of Nka: Journal of Contemporary African Art.

Posted by Chika Okeke-Agulu at 10:48 AM No comments:

Flashback: My Conversation with El Anatsui at Princeton, April 22, 2015

How time flies! It is already more than six years ago that my friend and teacher El Anatsui was in Princeton as the Sarah Lee Elson, Class of 1984, International Artist-in-Residence. The highlight was, of course, the acquisition of his work, Another Place (2014) by the Princeton University Art Museum.

And then there was our public conversation on campus, April 22, 2015, which I cherish, as I have several others we have done over the years.

Posted by Chika Okeke-Agulu at 2:24 AM No comments: 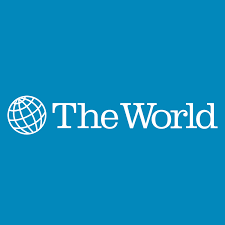 Last week, "The World", the radio program on PRI, published a podcast in response to the news from Germany to the effect that the German government plans to return the Benin Bronzes in its state museums. The story was anchored around an interview with me by the reporter Sarah Birnbaum. Listen to the 5-minute feature here:

Posted by Chika Okeke-Agulu at 12:58 AM No comments:

On May 17, the Cambridge Union, reputedly the world's oldest debating club, at Cambridge University hosted one of its debate panels, this time on the question: "Should Museums Return their Colonial Artefacts"? The four invited debate participants were: Dr. Monica Hanna who is acting Dean of the College of Archaeology and Cultural Heritage, Arab Academy for Science and Technology and Maritime Transport (AASTMT) in Aswan, Egypt; Dan Hicks, archaeologist and anthropologist and Professor of Contemporary Archaeology at the University of Oxford, Curator at the Pitt Rivers Museum, and a Fellow of St Cross College, Oxford. He is also the author of the hard-hitting book, The Brutish Museums (2020); Felwine Sarr, a humanist, philosopher, economist,  and the Anne-Marie Bryan Chair in French and Francophone Studies at Duke University, and is the author of Afrotopia (2019); and me. Cambridge Union Speakers Officer Tara Bhagat moderated. I really liked this panel--among the many that I have been involved in this past year, on the subject of restitution of African artefacts in European and American museums and institutions.

If you are interested in learning news stuff about the issues pertinent to the vexed question of colonial-era looting of African artefacts and cultural heritage, the fate of the captive objects, and the broader meaning and scope of restitution, the full panel can be found here on Youtube.

Posted by Chika Okeke-Agulu at 12:21 AM No comments:

Posted by Chika Okeke-Agulu at 3:01 AM No comments: