The newly established Department of African-American and African Diaspora Studies (AAADS) at Columbia University invites applications for a tenure track or tenured position at the level of Associate Professor to begin on July 1, 2020. AAADS welcomes applicants in anthropology or sociology whose work in the United States and/or elsewhere in the African Diaspora cuts across fields and disciplines in areas including—but not limited to—Black migration, transnational communities, and internationalism; Black feminism and/or LGBT studies; and, urban social movements, political economy, and racial formation. The successful applicant must demonstrate a robust research agenda in Black urban studies and be willing to teach and mentor students at the
undergraduate, Master’s, and Ph.D. levels. This is also an opportunity to participate in the development and implementation of AAADS’s Ph.D. program.

Applicants should send a cover letter, curriculum vitae, three letters of recommendation, and a publication sample. The search committee will begin reviewing applications on December 10, 2019, and will continue to consider applications until the position is filled.

For more information and to apply, please go to:
http://pa334.peopleadmin.com/postings/XXXX

The search committee is especially interested in candidates, who through their teaching, research, and service, will contribute to the diversity and excellence of the academic community. Columbia University is an Equal Opportunity/Disability/Veteran employer.
Posted by Chika Okeke-Agulu at 12:42 PM No comments:


Okwui Enwezor is the posthumous curator of 15th Sharjah Biennial (2021), The New York Times has just announced.
READ THE STORY

Posted by Chika Okeke-Agulu at 3:00 PM No comments: 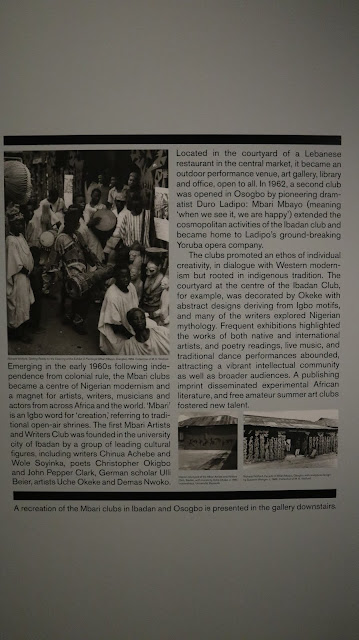 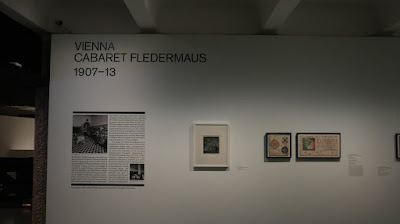 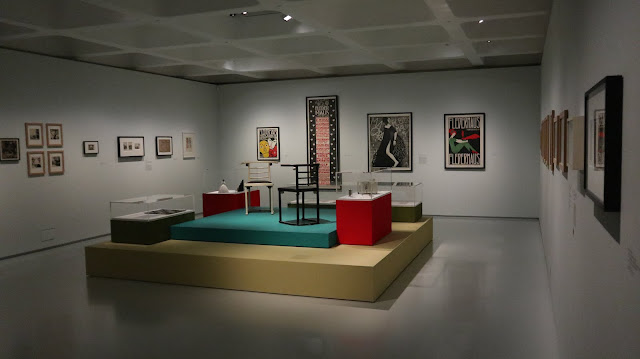 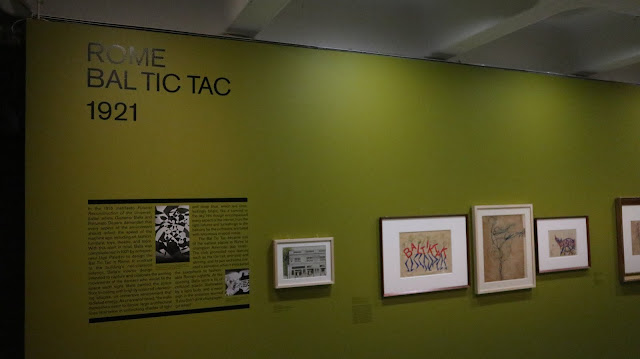 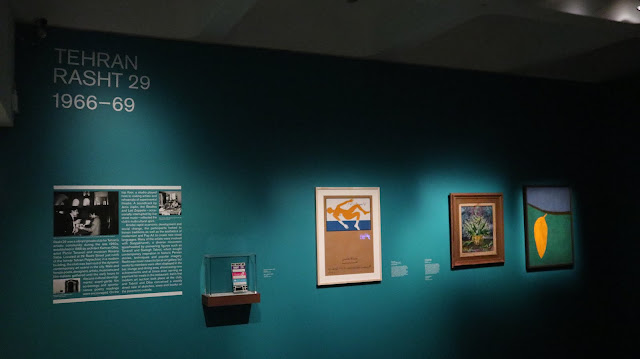 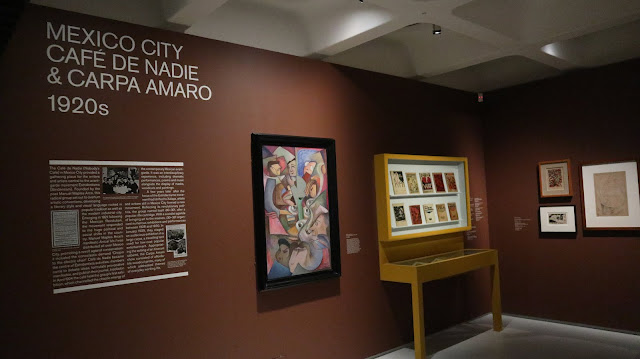 So, I went to see this show with two friends, El Anatsui and Elisabeth Lalouschek. They were both captivated by the exhibits, which included 1:1 scale reconstructions of some of these really fascinating cabaret and club environments. But I was the one who made us nearly spend our dinner time at Barbican.

Posted by Chika Okeke-Agulu at 1:13 PM No comments:

Posted by Chika Okeke-Agulu at 1:49 PM No comments:

The Nigerian Universities Commission--the country's regulatory agency--recently published the list of unaccredited courses offered in Nigerian universities. For parents out there, make sure your child is not in any of these programs, as any certificate from them are not recognized and thus more or less useless. Here below is the list:

For more on the story, check this link:

Posted by Chika Okeke-Agulu at 8:58 AM No comments: