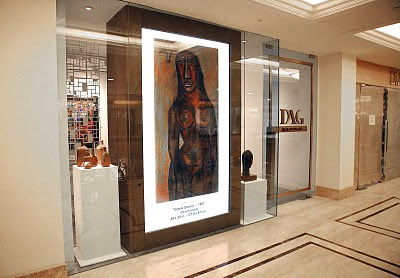 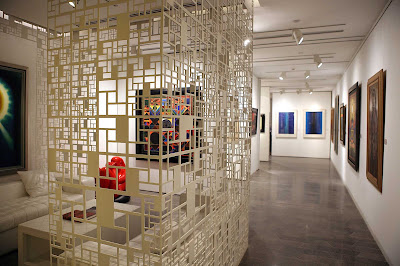 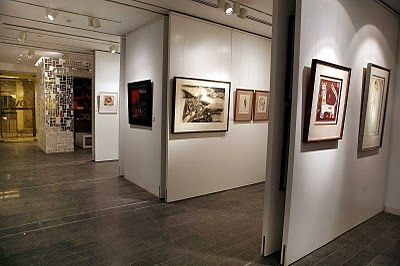 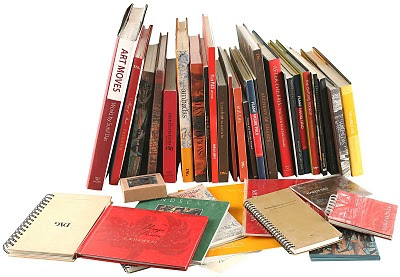 Posted by Chika Okeke-Agulu at 6:46 PM

Article writing is also a excitement, if you know afterward you can write otherwise it is complex to write.
My web page ; paintings in abstract