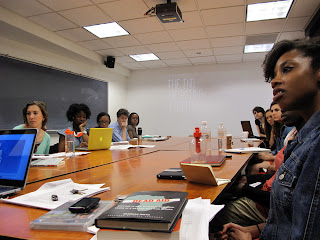 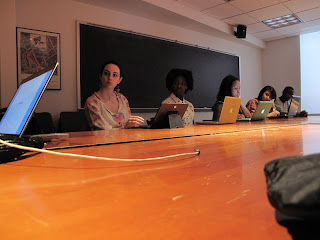 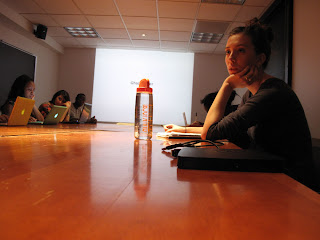 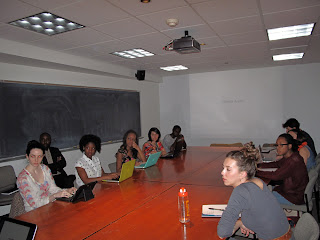 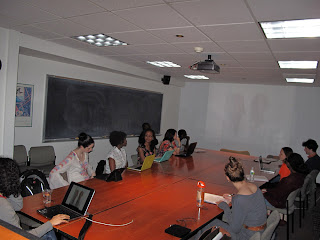 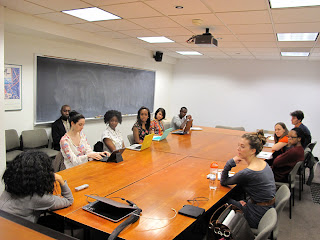 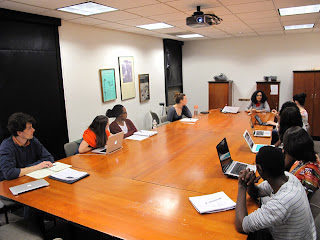 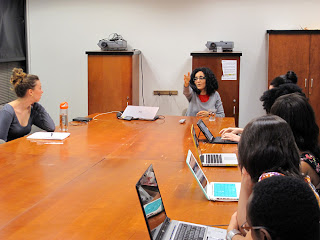 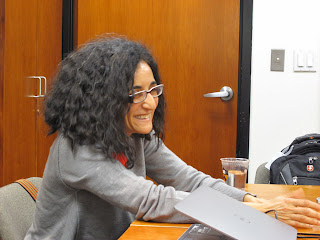 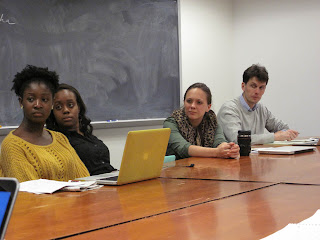 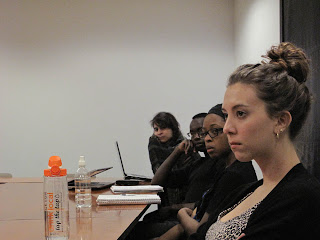 Posted by Chika Okeke-Agulu at 2:23 AM