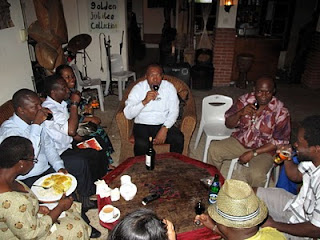 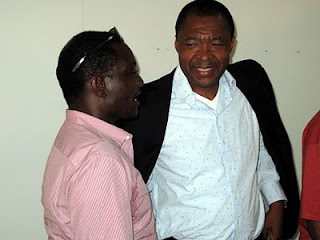 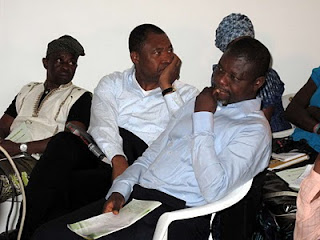 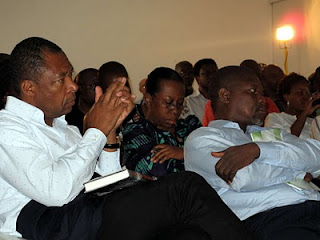 Anyways, I look forward to my second lecture this Sunday also at the CCA. I will be speaking on the "Art and Politics of Ghada Amer."
Posted by Chika Okeke-Agulu at 3:17 PM

Congrats! Its great what goes on at CCA always active. There is nothing new under the sun. Art recycles just as much as any other ideology does. Curators like you have the prerogative to show what fits your criteria of art. If someone is not satisfied let him pick artists and exhibit them. Anyway i am more interested in making art than talking about it. Let those trained to do so do the talking. Blaise Gundu Gbaden.