"Questioning Aesthetics": A Symposium, began yesterday at the Pratt Institute, and will conclude today. Convened by Michael Kelly of University of North Carolina and Gregg Horowitz of the Pratt, the first day featured three fascinating panels: first: "Conceptualism, Conceptual Art, & Aesthetics,"; second, "Aesthetic Computing, Digitization, & Data Visualization"; third, "Decolonizing Aesthetics, Migratory Aesthetics, & Diaspora Criticism." Three more panels, on "Participatory Aesthetics, Art, & Social Practice"; "Race, Art, & Aesthetics"; and "Improvisation, Embodiment, & Experimental Art," will feature today.The diversity of themes implied by these panel titles, and the even greater variety of topics featured in the new Encyclopedia of Aesthetics (Second Edition) recently, published by Oxford UP, and for which the symposium is convened, is a clear indication that perhaps more than other realms of philosophy, "Aesthetics" is a fugitive idea or concept, at once useful and insufficient for describing and examining an aspect of the still-to-be-fully mapped terrain inhabited by and produced by the human (not simply folks from a particular part of the world) senses. Anyways, here below are photos from the first day: 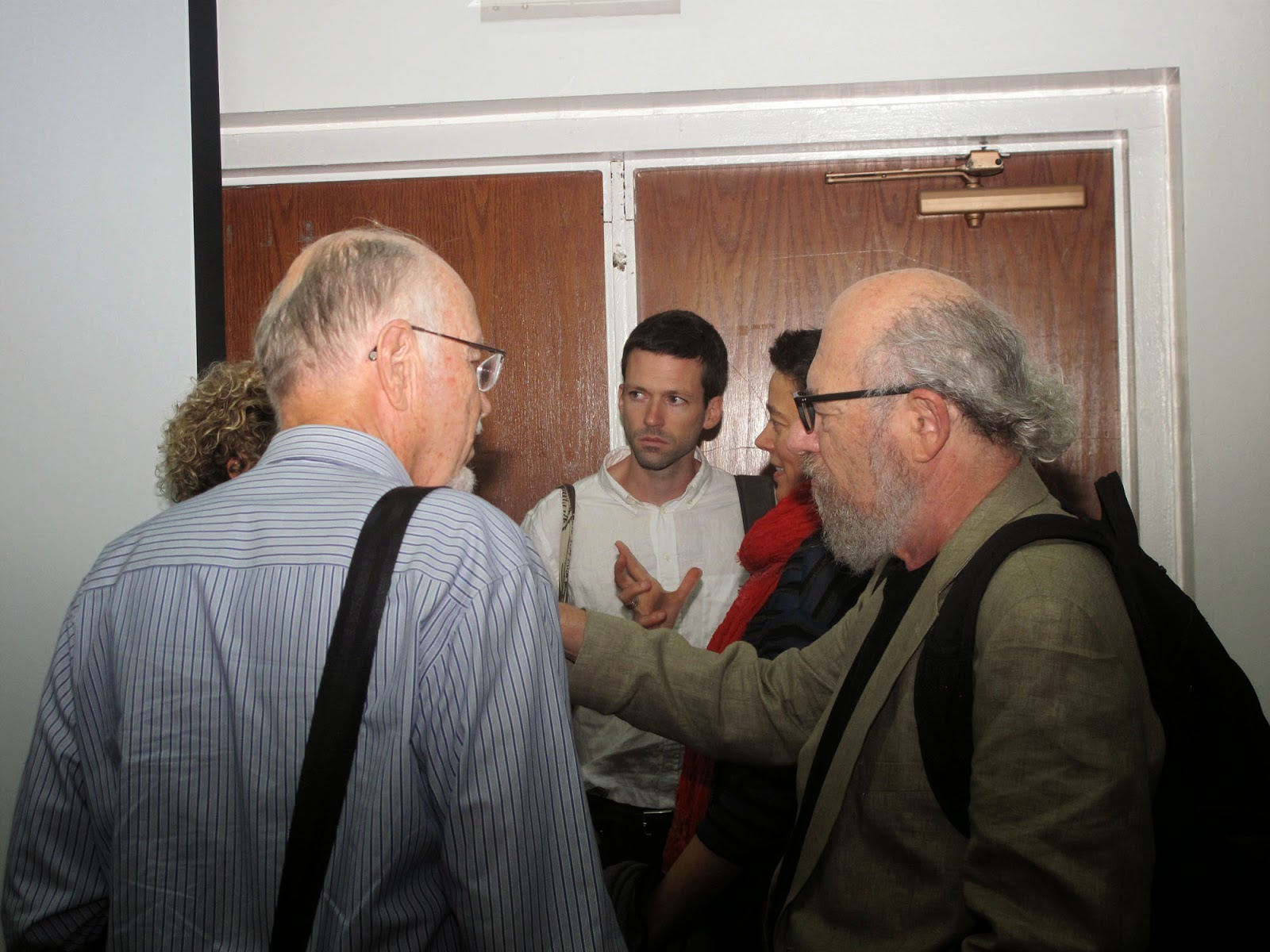 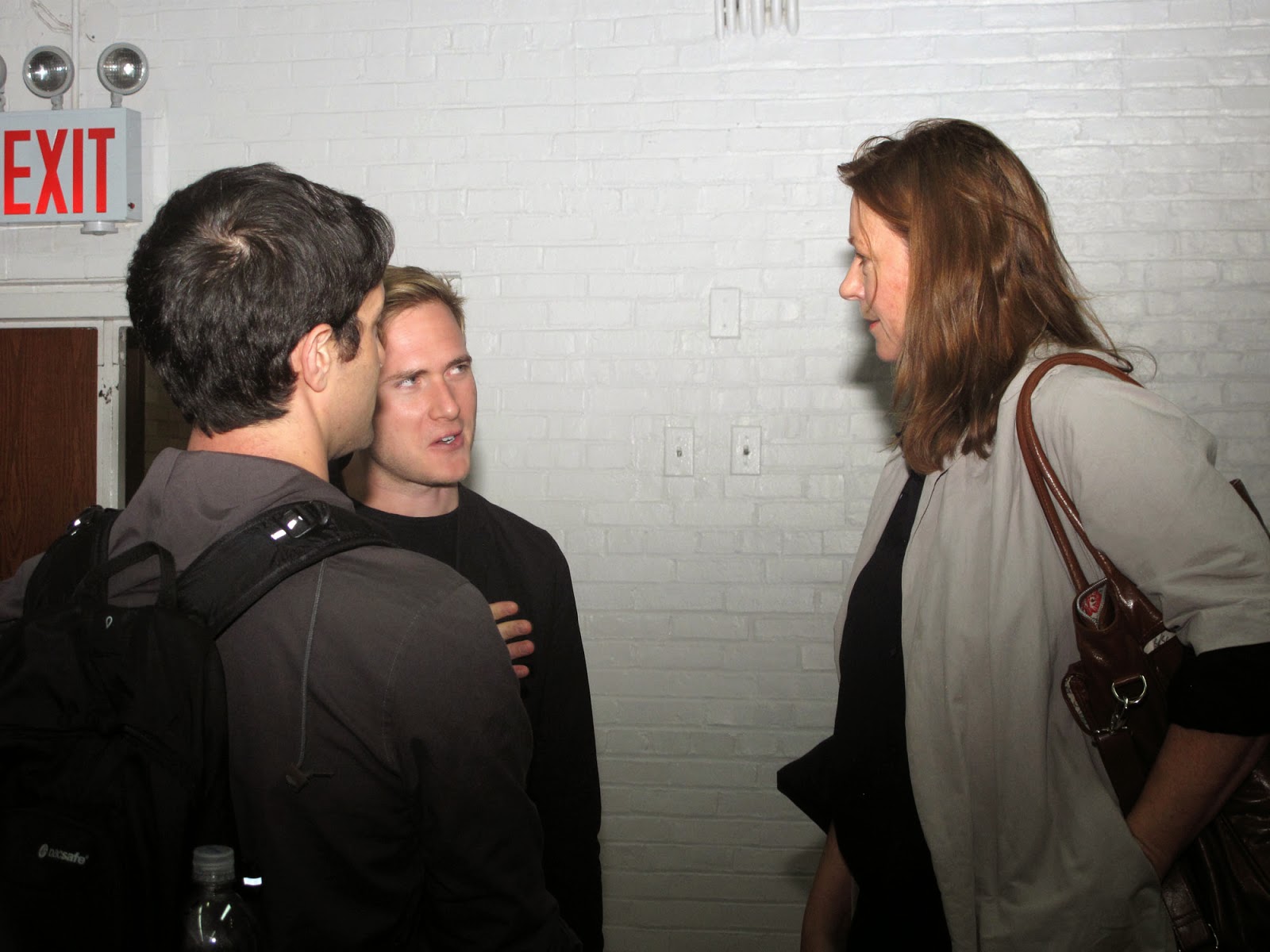 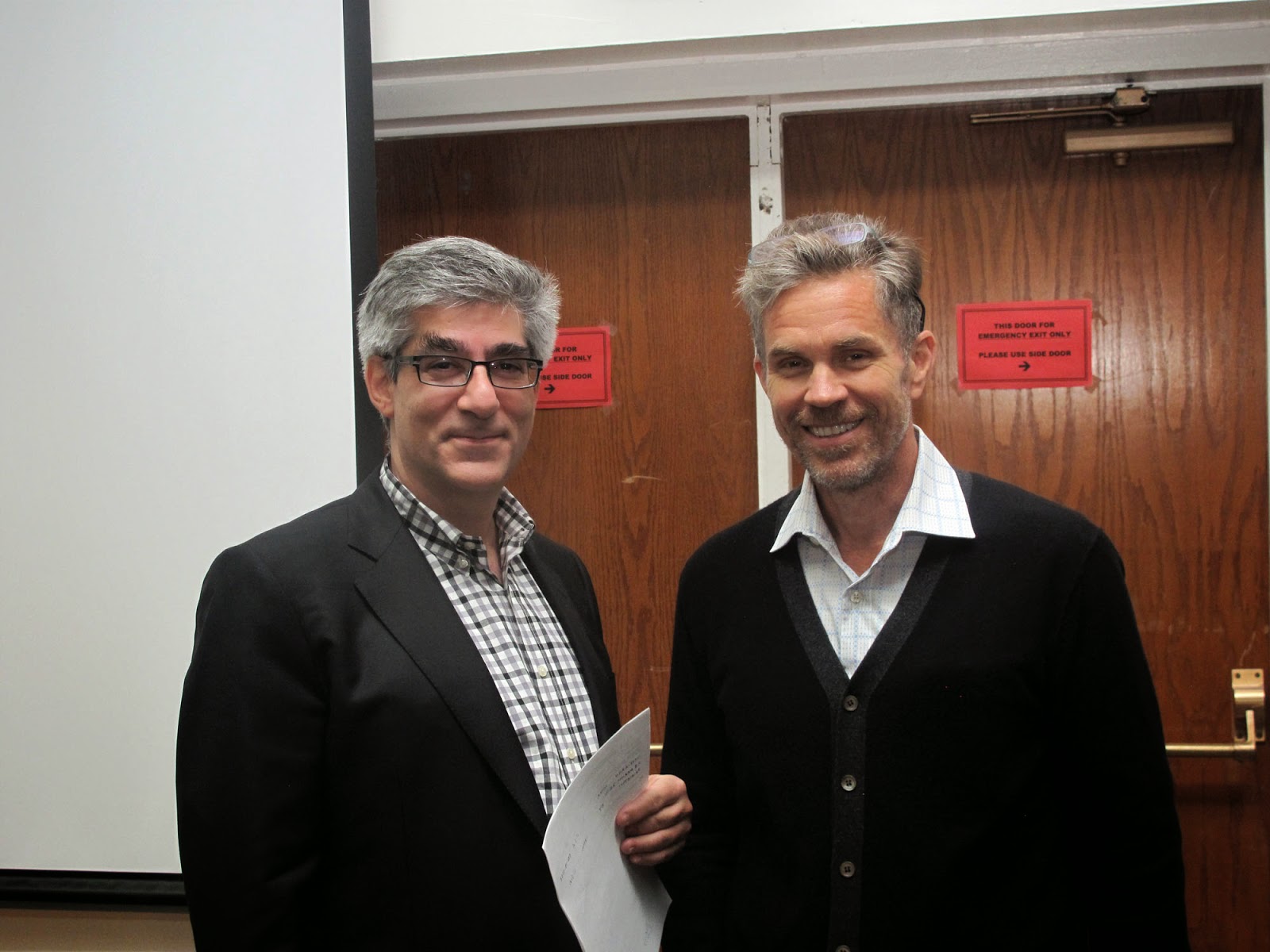 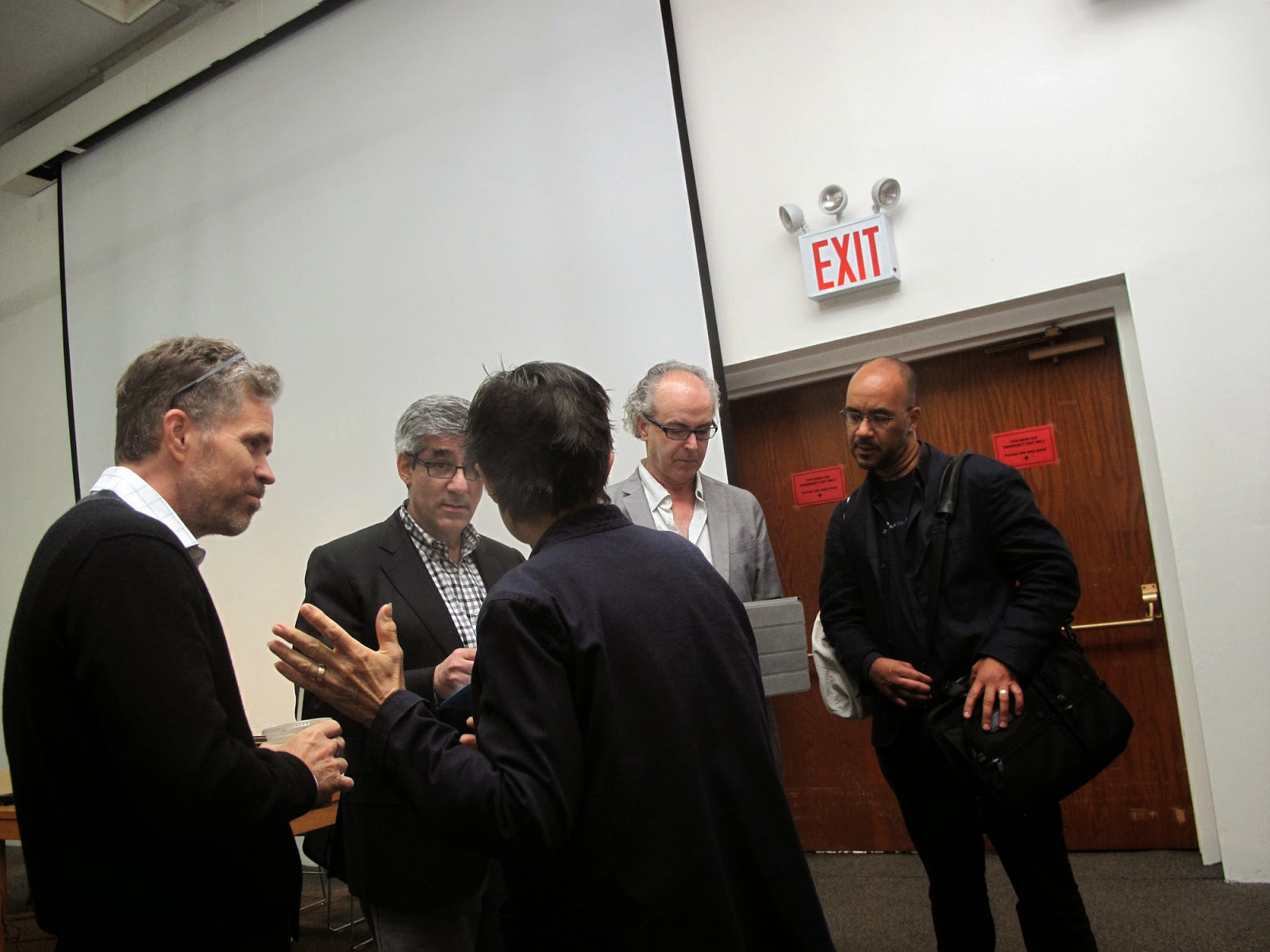 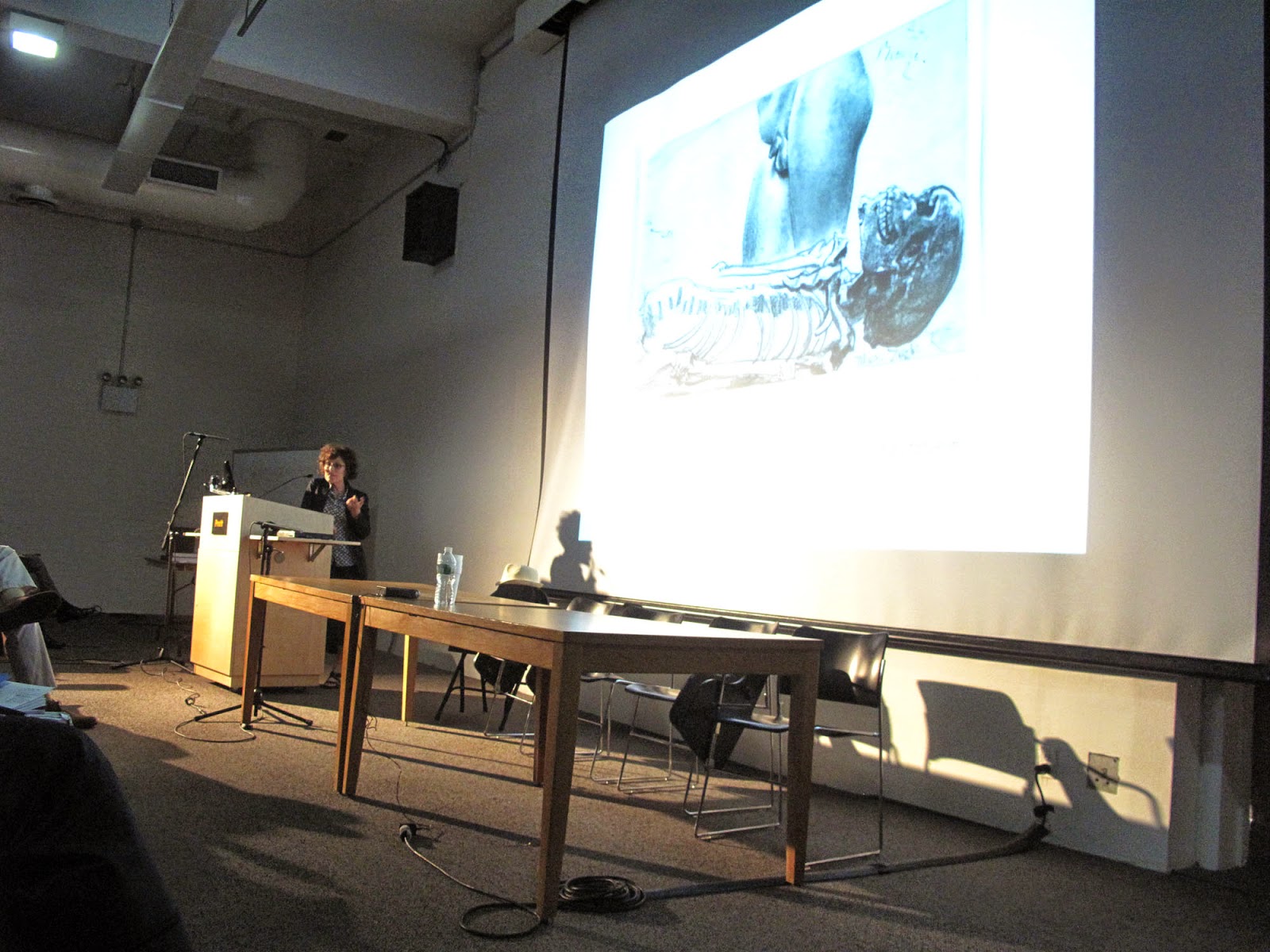 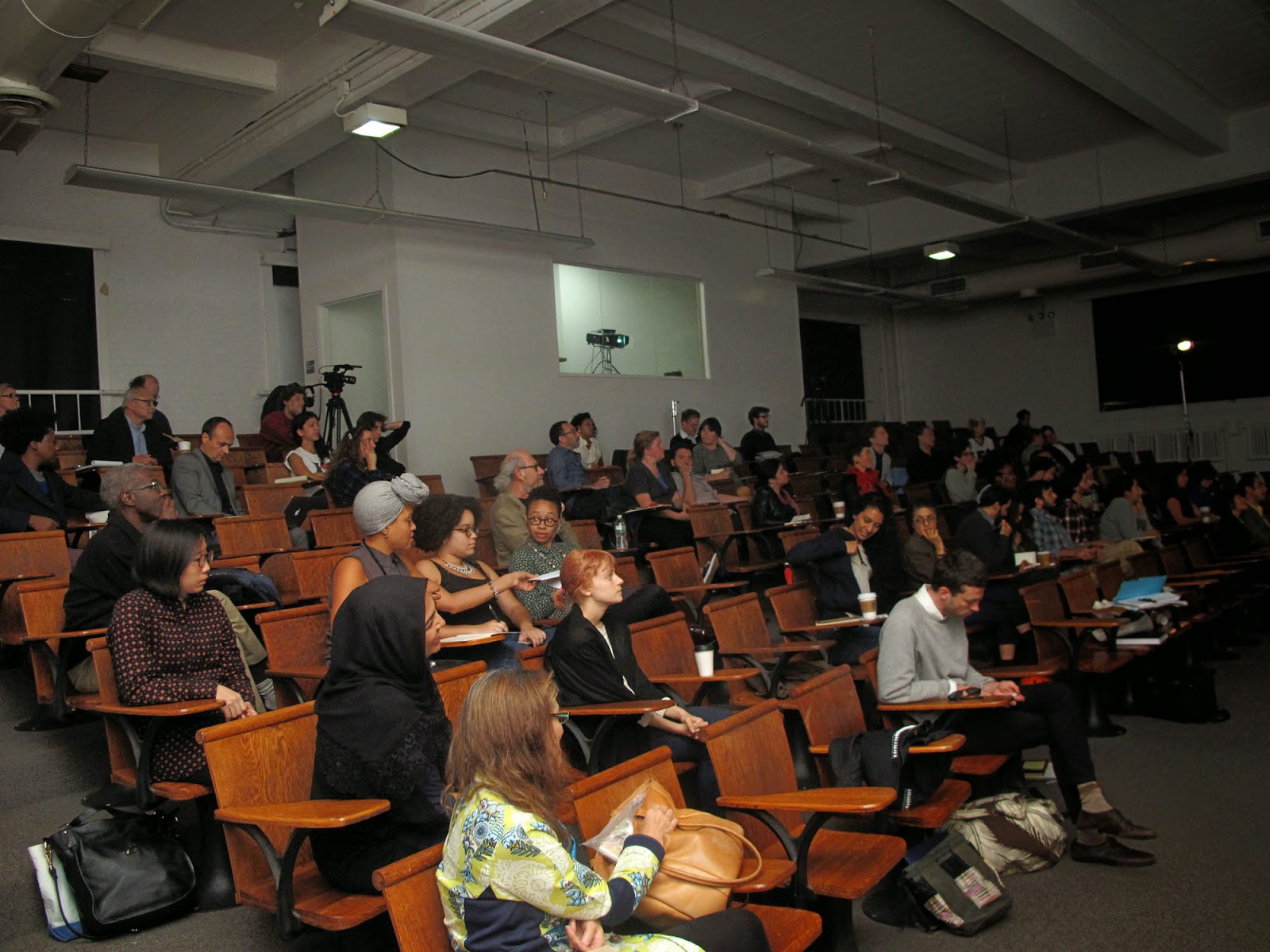 Posted by Chika Okeke-Agulu at 9:22 AM