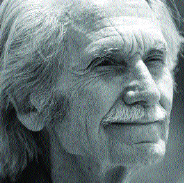 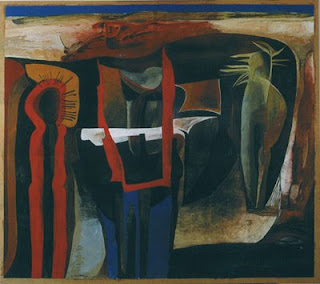 In life Skotnes was a giant of an artist; in death he has become a veritable ancestor; he has joined the Amadlozi. I am grateful for his life.
Posted by Chika Okeke-Agulu at 12:51 PM